Lambda function scheduled to perform backups of another server on s3

We start installing the dependencies for the project.

so we're going to start by installing all the

all the dependencies um so here we have folder

and we're gonna have our our project created here so

right now this folder is empty and we're gonna

pretty useful so first of all we're going to need to

comment okay and npm is not installed so we're

show you which version i'm on um

be similar so what do

what we want to do here is to install node.js and npm

but we could of course do it with like apt-get install node.js

there's a lot of versions in node.js and there's this place called node

source and basically here you can choose to

download binaries for for a lot of different versions so we're

going to use this one instead because we want to use

a relatively modern version of node.js

to install curl first so let's go to it so basically

install curl is just like a hdb request library

um so actually probably here you can find

of request is what they're going to do and

ubuntu and with a 18. so we're just going to

this source to the apt-get sources right so we just

copy this this is not the most secure right it's

for now we're just gonna accept it and it's installing it

and it finished installing okay and now we as

it settle already here in the distributions uh

thing um we can just install node.js and this node.js includes npm

then if we run node.js uh

yes okay and which version

exactly so everything is here we have [Music]

finally we can install the amazon web services

installing i'm saying globally here but also you can

remove this chip but i think for this is practical that

is global so it's installing now and then we'll

get our cdk and with this is how we're gonna

start creating infrastructure right so yeah it's not installed correctly and

we will use this to create the the next infrastructure things

We explain how the project will be structured and what we are trying to accomplish: a cron process running on AWS Lambda to backup an external server. 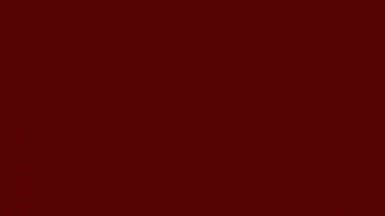 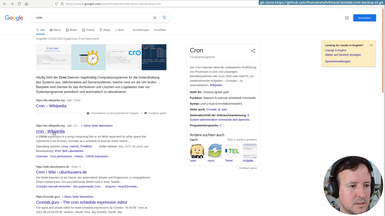 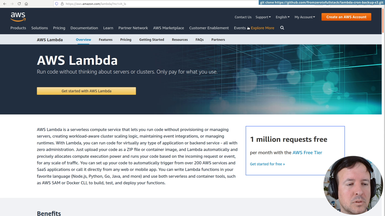 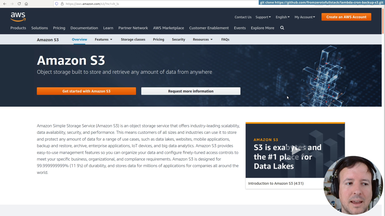 We start installing the dependencies for the project. 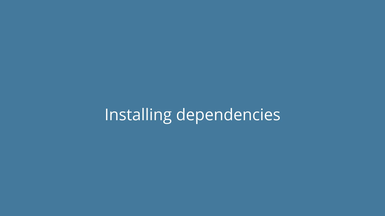 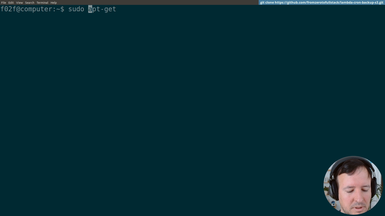 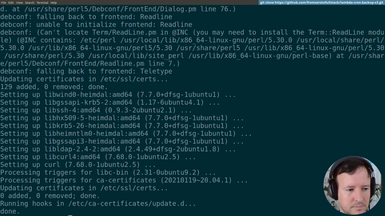 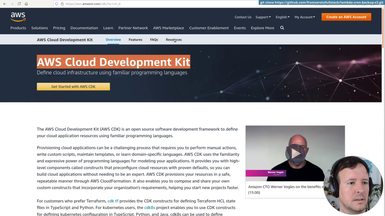 We will run cdk init to start a Typescript project.

• Updating our Makefile to document the setup commands
• Creating a folder with the stack, service, and dependencies
• Install missing aws and system dependencies as we need them
We start by defining a new s3 bucket we want to create. 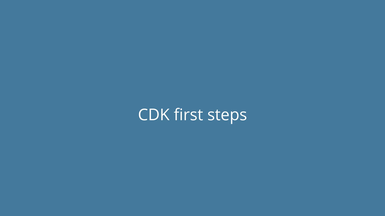 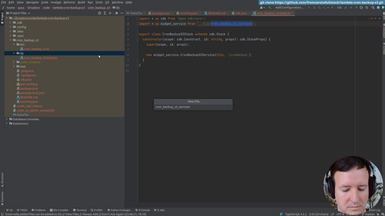 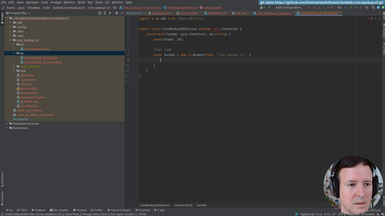 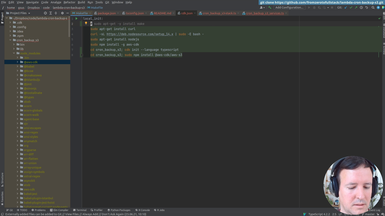 We will deploy our resources with cdk deploy. Once we are done we will use cdk destroy to remove the resources.

We will allocate and deallocate aws resources using cdk deploy and cdk destroy, and deal with some common problems we can run into. 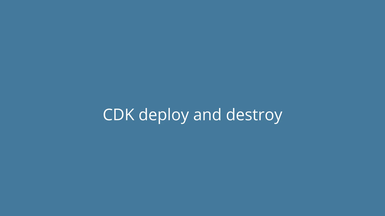 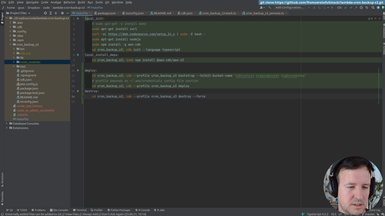 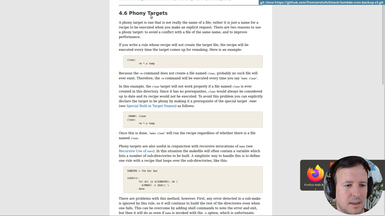 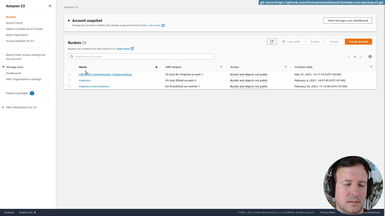